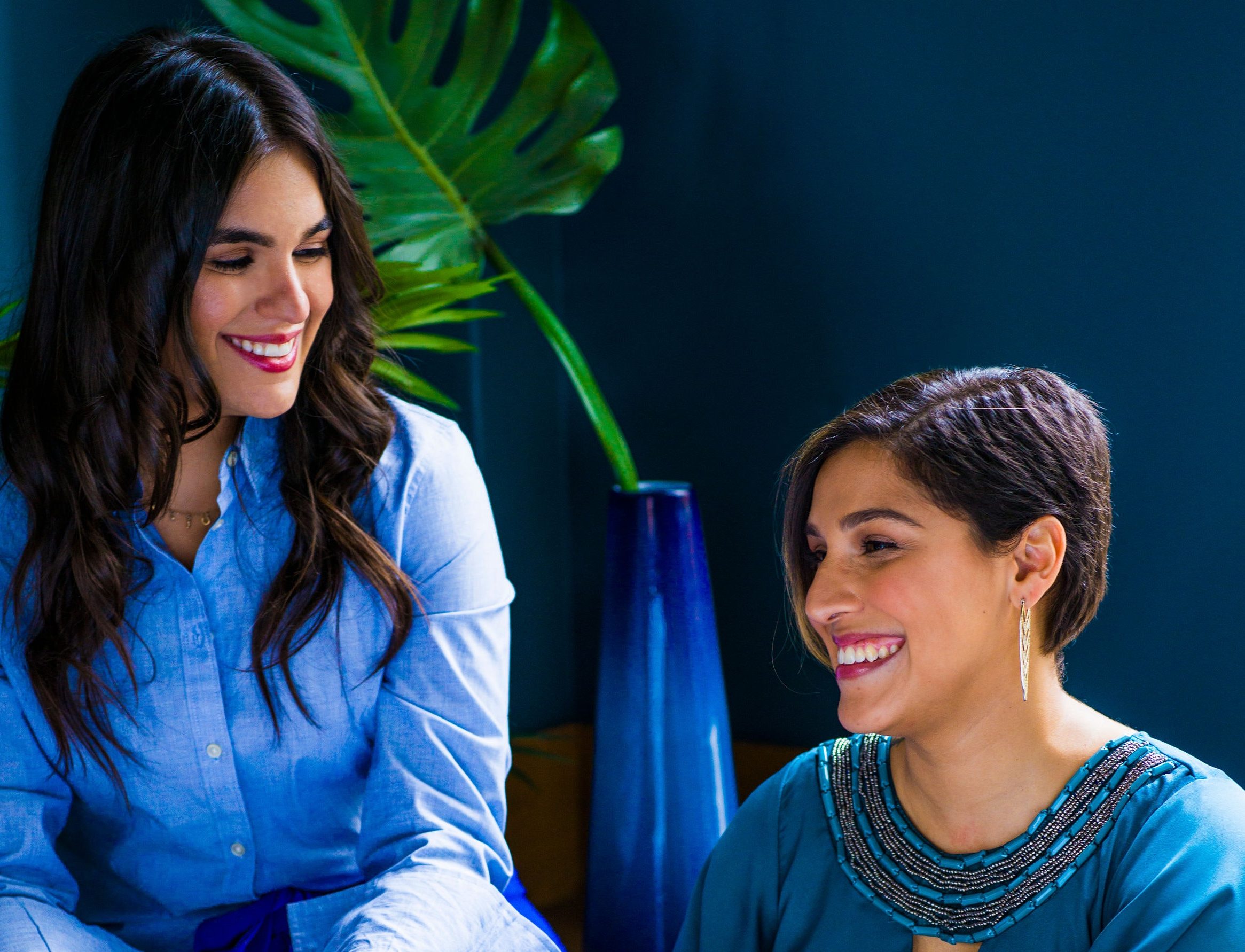 It can be hard to put your finger on what it really means to totally speak YOUR truth, if this is something that you are only now beginning to explore. And that is totally OK. If someone had asked me, even a year ago, what it meant for me to “fully speak and embody my truth”, I’d probably have stared at them blankly (and potentially rolled my eyes at my laptop screen if it had been an online question). To put you at ease, it’s not a trick question, it’s a jumping off point for a discussion that runs DEEP. Come dive in with me?

In my experience, it’s easier to turn the question on its head to appreciate how NOT fully speaking your truth makes you feel. Think about that for a minute, what are all of the emotions and physical sensations you experience when you hold back or bite your tongue or say something that you think you are expected to say?

These are some of the words that I feel towards myself in situations where I’ve backed away from speaking my truth.

Let’s take an example of mine, because this is always going to be a work in progress for someone that’s had people pleasing indoctrinated into them and I’m still trying to overcome my inner truth blocker too.

Somebody in a work situation ranted, seemingly at me, on a digital thread about a poor result for a project we were working on. This felt kind of personal and unnecessary to me. And I knew I had a couple of options, response wise. I chose the path of least resistance in this scenario and “let it slide”. Did that help me? Not one bit! I was left feeling angry at that person for their slapdash approach to communicating with other human beings, anxious that this was going to be a recurring issue as I hadn’t addressed it, frustrated with myself for not using my words to nudge communications back onto a more positive track plus I felt queasy, shaky and simply worn out with the strain of running through it over and over in my mind. Sound familiar?

I’m not saying that you should respond with your immediate gut reaction every time and that that is your truth – snapping back to tell someone that they are a dick probably isn’t your truth. But if it feels that bad to not speak up, how could speaking your truth feel worse?

There are so many examples of scenarios where we keep schtum or dilute our voices to pacify those around us, I bet you could give me at least 3 examples from your day already! From shrugging it off when someone gets your name wrong at a meeting, to congratulating someone for something that doesn’t feel natural to you to congratulate because it’s seen as the thing you do; to keeping quiet when you witness an injustice, the outcomes can seem so small sometimes, but if you counted up all the times you stayed quiet in the last week/month/year, instead of speaking your truth, what would that add up to?

Ironically, after the scenario I described above, I actually lost my voice due to a bug I picked up. The couple of friends I had told about the incident that knew I was ill gave me wry looks and gently reminded me that I had quite literally allowed my voice to get stuck – perhaps in future I might use it more? And I did because, as I had suspected, something similar happened again. Only this time I chose to, in my own way, use my voice and tell my truth. It felt a lot better.

Not everything that’s true to you is true to others, nor is what you have to say always going to be popular with others. Does that mean you shouldn’t say it?

So, with this in mind, let’s revisit that original question – what does it mean to speak your truth?

Well, aside from the initial feeling of being that blossom that got doused by a late snow in March, it often then feels a lot like:

Well, these are some of the words that come to mind for me when I reflect on what it means to speak my own truth, hopefully some of these will resonate with you too. And perhaps you might be encouraged to share a little bit of your truth in the comments below.

Sending you lots of love as I sit next to the fire (first day of spring, my arse!) with a dog on my lap x